In the years that I have been visiting farms and trying to spread the information to consumers (people who eat food, hey! that means YOU!) that there are healthy local options for food that make so much more sense to put into your body than things you can buy at the supermarket, I have found that most farmers fit in one of two groups.

They may have grown up on a farm or maybe they spend a lot of time on a farm owned by a family member. Typically they swore it was not the life for them, got involved in some other kind of work as a young adult, and then……..SUCK! the vacuum seemed to be applied and they found themselves with a plot of land, growing their own family’s food.  The land called them back and much of the time it was because they had been missing the real taste of the food they had known as a child. And some of it is the same reason this next group opted for farming.

The other group of people I have found farming were never exposed to much as a child, maybe a small vegetable garden or a chicken or two in their suburban backyard, but over time, reading more about the chemicals that are part of almost everything available in the supermarket, analyzing health issues and their correlation to how foods have changed in the past 20 years, these people have chosen to buy a farm and grown their own family’s food. It is our good fortune, when we can connect with them, that they have excess and will permit us to purchase healthy food also.

Growing up in southeastern Portland, Jerry Tindale said they had a backyard chicken coop before chickens were cool. They also had honey bees which, with careful screening, the neighbors never realized.  Mom took them to pick-your-own places and canning was a day long family event. Good memories, he says. He went into construction and became a project manager, often working on more than one project at a time. And then he noticed be was being exposed to issues that had been around him but apparently invisible, and as he opened himself up to the experience, his life took a new direction.

For the past few years Jerry and his wife have been operating Grow International. Located in Yamhill County, the mission of the organization is to assist people, here and in a project in Sierra Leone, to  offer hands-on training and materials to help others understand the value of using available low-cost solutions to sustain their diet. Whether it’s raising broiler chickens, raising chickens for egg production, or preserving food for their family, Grow International gives individuals and communities the tools to provide for themselves while caring for their land, food, and families. 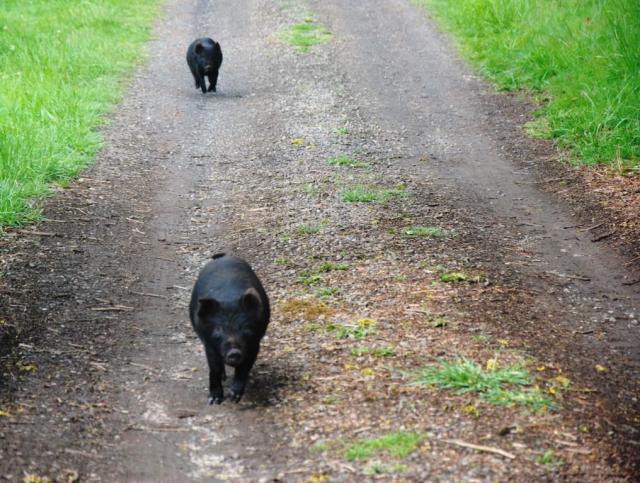 Here in the Yamhill Valley Jerry has been offering a chicken club for several years, a chicken-oriented CSA where people could buy into a delivered healthy protein option for their family. This spring, the program has been expanded through Yamhill Valley Grown to include a wider variety of meats.

Working with several other farmers who raise their animals to standards that avoid GMO grains when grans are used for supplementation, allow animals to free range on pasture, and are processed with humane methods, the chicken in the food package are supplemented with beef, pork and eggs. 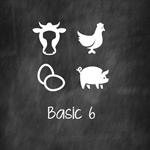 Options are given for packages to fit your family of 2, 4 or more and offer an amazing amount of protein for a great price, delivered every other week. The program is described on the Yamhill Valley Grown website and you can sign up here.  A great video explains it here The meat program is being expanded to include Portland and the region between Yamhill County and the city to reach 500 families, new members enroll on an annual basis and help build the infrastructure (freezers, trucks, etc) that makes the system work. Will you continuing eating the same old way, buying chemical-laden meat, produce and processed foods from the convenience of your local supermarket because that is the habit you have gotten used to, or will you wise up and make the change to food that will enhance your health…and have it delivered to your front door? Hmmmmmmm, decisions decisions. 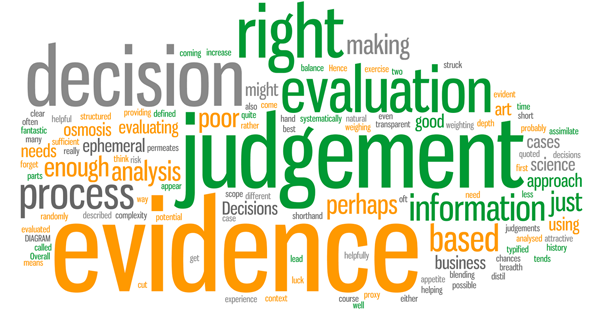 Beth and Graham met online almost 20 years ago and married in 2007. Planning for retirement has included finding more time to play again and creativity is blooming. Now that we have moved to Oregon our time is split between exploring and creative endeavors. What fun! Following several years enmeshed in the local food movement in West Virginia and active involvement in the establishment and running of a year-round indoor local food market, visiting farms and telling consumers about them is a work of joy.
View all posts by creationsbybg →
This entry was posted in beef, chicken, community, consumer demand, CSA, eggs, farm, Local food, pork, protein and tagged beef, chicken, consumer interest', CSA, eggs, farm, flavor, health, home delivery, local economy, local farms, Local Food, Oregon, pork, Willamette Valley. Bookmark the permalink.